Usually do not create anything that could be called a political art, and this work was dot intended to political statement, the art should be transparent, but it’s not possible to make much in live without money, money can make dreams come true and they also create nightmares from dreams. 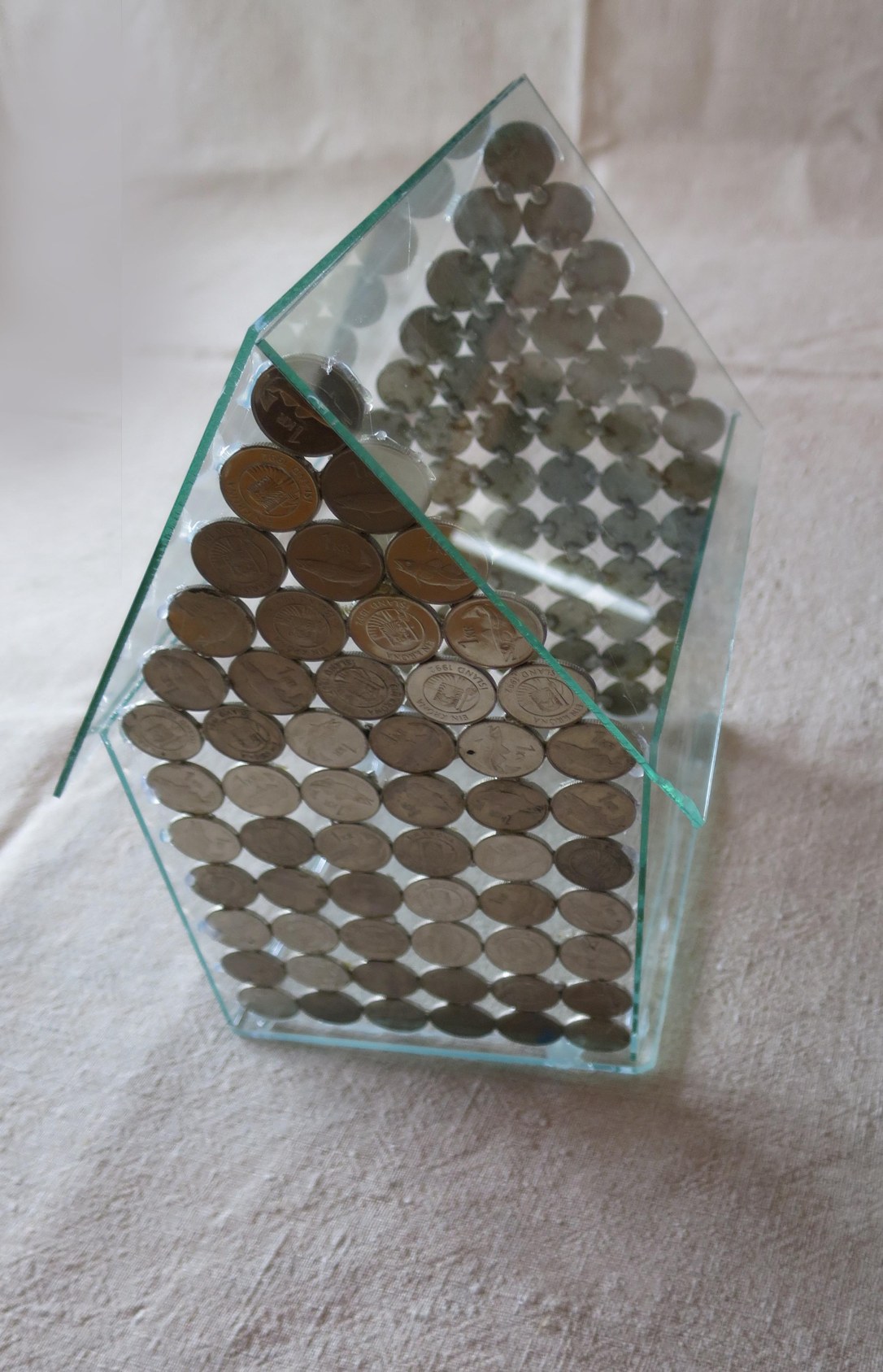 Lives and work as an artist in Reykjavik. Alter ego DADILISTO I was born in Reykjavik: May 12, 1954. Grow up Kópavogur close to Reykavik, which was mostly built by refugees, who were not allocated land in Reykjavík for political reasons. Good time for children to play in half builded houses, or go to a small shelter and listen to the communist. When I was 12 y.o. I decided to become a painter and, as my father resisted, it would not turn back. After I have learnd Carpentry to make my father happy, I went to The school of Arts and Crafts, and ended up learning experimental art and new art media, I could take all the risks, I had lernd very practical profession to be able to make a living. I did not get started with creating so called “New media”, but began do painting with the good old oil colours. I was a part of movement in the eighties called “New Painting”. I then studied in Amsterdam for a year, mostly of graphic printing, but that time was a great gift for me, since I started working as a professional and have done so mostly since 1983. I’ve been very lucky! I was one of the first to do, so called “New Panting” in Iceland, this promotion drew attention and I started selling my art works and could make a living in a decent life, all the time until the lucky famous “collapse” of the banks in Ieland, but at that time people mostly have to use their money in pay-as-you-go debt created by our economic system in Iceland, probably one of the worst in the world. After that crash, I have been doing some extra work: teaching, city walk with tourist and so on, I have alsow been having pepole visiting my studio with some home-made food. But also received a grants.gov support for big exhibition in Art museum: Kjarvalsadir in 2011. This period has been nice, always good to get new challenges especially if one manages to take advantage of them. I recently had an exhibition of Mokka Kaffi in Reykjavik hat was successful. I have been doing Sahajayoga for many years and have volunteered to teach and introduce. Daði Guðbjörnsson View all posts by Daði Guðbjörnsson

This site uses Akismet to reduce spam. Learn how your comment data is processed.